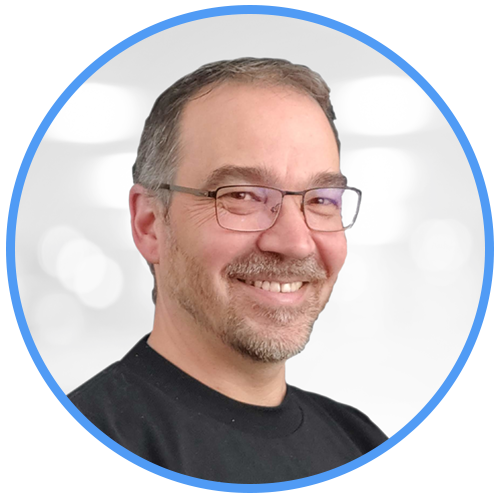 Joel Lord is passionate about the web and technology in general. He likes to learn new things, but most of all, he wants to share his discoveries. He does so by traveling at various conferences all across the globe.

He graduated from college in computer programming in the last millennium. Apart from a little break to get his BSc in computational astrophysics, he was always in the industry.
As a developer advocate with MongoDB, he meets with developers to help them make the web better by using best practices in JavaScript programming.

During his free time, he is usually found stargazing in a camping site somewhere or brewing a fresh batch of beer in his garage.

Smart things around the house are nice, but let’s face it, most of these devices are rather dumb. An application can typically control the machines, but they can’t make decisions independently. To do so, you need to add some sensors and find a way to have your controllers communicate with each other. To manage all the information coming from these sensors, you will need an application, and this is where Node-RED comes into play. This low-code programming tool lets the user build flows for event-driven applications. It makes it easy to process events, manipulate data, and trigger other events. Once all of the flows are detailed, the runtime can be deployed locally or in the cloud quickly with a container. In this presentation, the attendees will see how to use Node-RED and low-code technology to make smart devices smarter with additional sensors.

We use cookies to ensure that we give you the best experience on our website. If you continue to use this site we will assume that you are happy with it.Got it!Read more